Jagdgeschwader was my entry for the 2005 “Dogfight”-Competition that was organized by the guys over at PGD (Pascal Game Developement). As the theme insists the entry should be about a fierce fight between two contrahents and that’s exactly what I did. I stayed (although it was no must) very close to the theme and created a game where two players fight each other in WW2-aircrafts to the death. The contest went for 2 and a half months and much of that time went into my entry. I’m quite pleased with the result, although I’d like to have some more things included and some things changed or enhanced, but time was very limited and I had to focus on the most important parts of the game. Graphics were done using OpenGL (as usual), physics are done using Newton and I used FMOD for sound. One of the contest’s rules was to also release the whole source with the entry so you get the whole Delphi source of my game with the download. It should compile with Delphi 5 and up, but please keep in mind that the source is released under the GNU Public license. 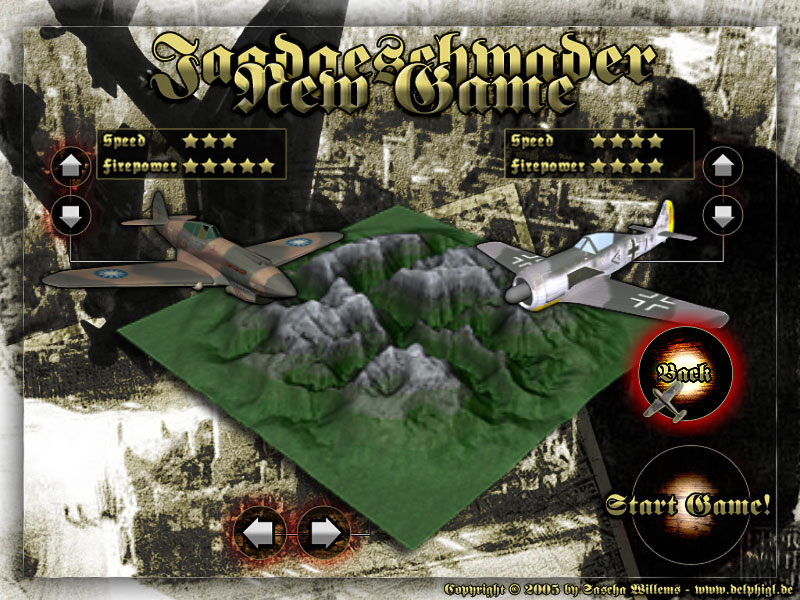 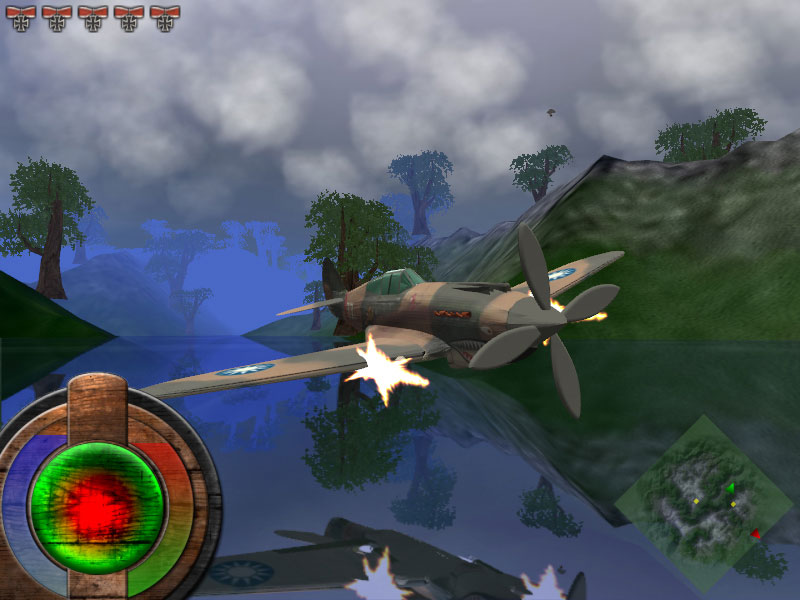 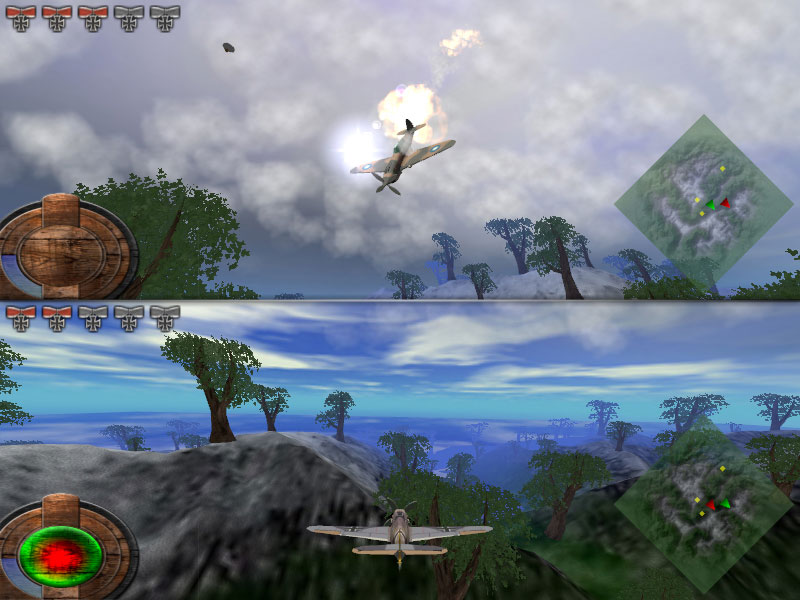 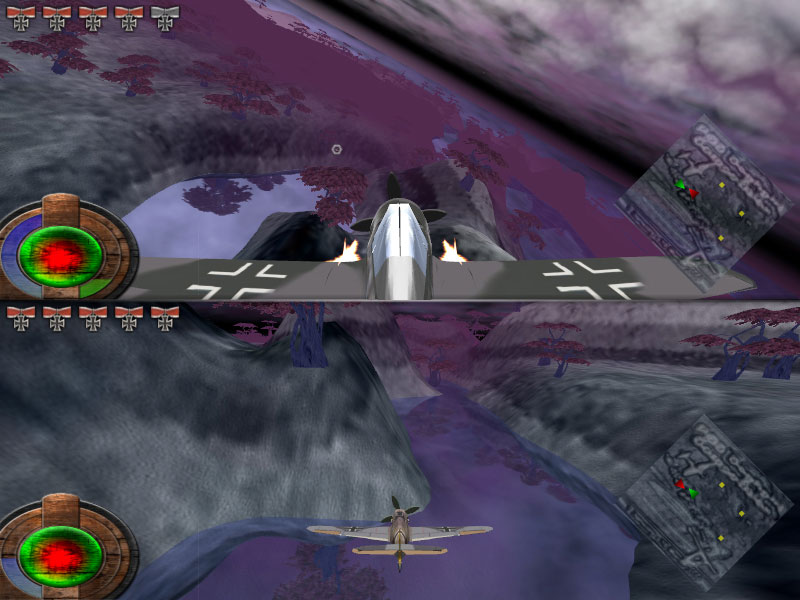 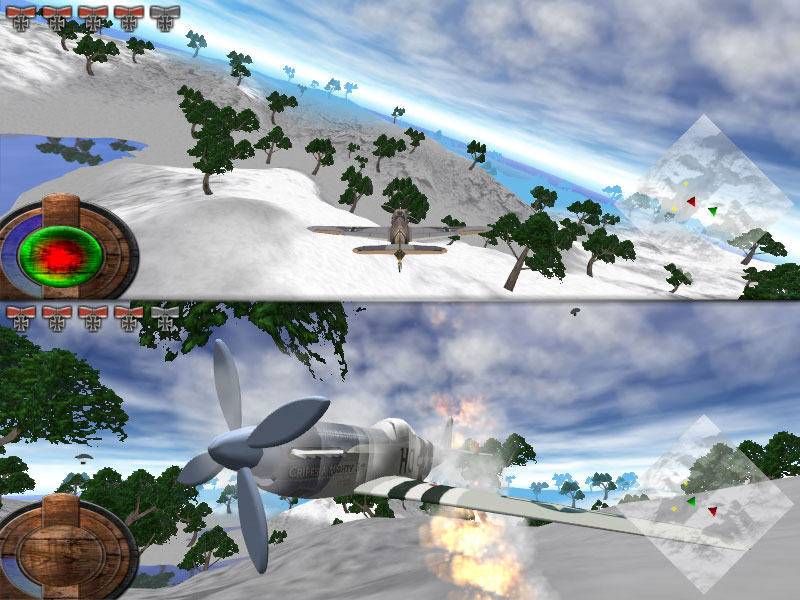 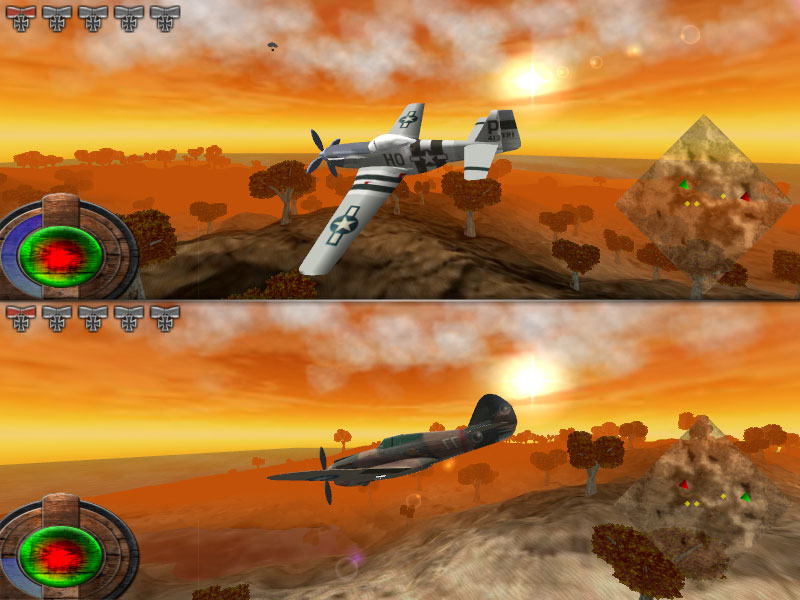 The download contains everything needed to play the game or to compile it. This means binaries for Win32, full sources (Delphi) and all art-assets. Please read through the licences before reusing any of the art, as compared to the source they are not GPL’ed.