2014 started off pretty busy and I haven’t had that much time to work on my current (and first) android project. But at least I wrote down the first pages of the basic game design draft, and I plan on doing a randomly generated, zombie themed dungeon crawler with not your usual zombie story. 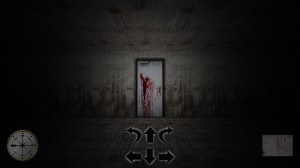 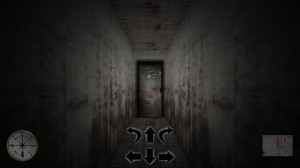 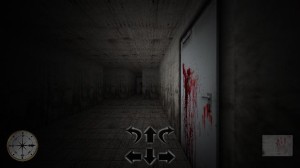 So in terms of gameplay it’ll be a traditional dungeon crawler (think of Eye of the Beholder, or more recently Legend of Grimrock), with semi-realtime movement but with a modern horror theme based on a zombie infection (yeah, I know, zombies are all around nowadays, see the success of DayZ, but I always wanted to do something with zombies anyway). It’ll have RPG elements like health, stamina, skills, experience and an inventory sytem and I plan on having the items generated procedurally like the dungens itself. I even though about randomly generated enemies with random body parts that can be comnnected at random, though I’m not certain if that’ll work out as I want it to be.

I already got the basic engine up and running, and did the first performance optimiziations (visibility checks), so it’ll run smooth and nice on even lower end devices (like my Huawei Ascend G510, it “only” has a dual core with 1,2 GHz and a mere 512 MBytes of memory). I added smooth animations for turning and moving, and wrote a nice looking shader for per-pixel based spotlight shading with distanc attenuation, which is basically a low-powered flashlight that makes up for a an eerie and claustrophobic atmosphere. What you can’t see on the screenshots : It’s animated and sways around and flickers, and I plan on adding some kind of touch or sensor based way of having to regenerate the batteries from time to time to add some suspension to the gameplay.

As soon as things have settled, I’ll post more information on this project, including some of the technical aspects of the “engine”.