It took much longer than initially expected, but here comes a new release of Phase 2, both for linux and windows. 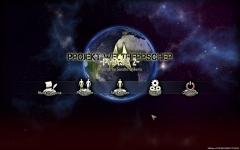 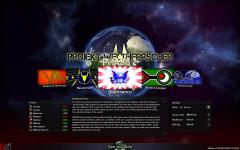 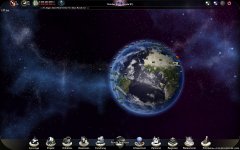 As hinted in my last postings this release includes the new space backdrops as well as the extensive ingame tutorial that’s aimed at both beginners, as well as experienced players that wan’t to know about the details. Due to the extensive nature of that tutorial (70 chapters, ~ 25,000 words in two languages) it took me almost 3 weeks to get it done,  and I plan on adding some more chapters and details in the future.

I also changed some parts and visuals of the main menu, getting it more in line with the new space backdrops. And the new game screen now also shows the options on the nation selection screen, so no more clicking through two different screens for starting a new game.

Other than the above changes there were some bugfixes and small additions (e.g. correct display of special characters on Linux). You can find the changelog for revision #170 here.

Now with that release out of the door I can hopefully start to implement the last few missing features, add some more content and do some balancing, getting closer to a final release.