But now on to the work I did on Project “W”. Most work last days was spent on creating full 3D-backgrounds to strengthen the players identification with the nation he chooses to play. And although it may seem like a minor thing it’s something that takes a lot of time to get it done and more important done correct. Especially making a 3D-scenery that is representative of the area that the new nations cover is a lot of work, both in terms of modelling it in 3D (and creating textures) and (even more) designing the model. So far I have three out of five (almost) done and I think they all represent the selected nations very well. And if you now start a game you’ll directly feel connected to the nation you selected (together with the sky which is also different for each nation).

Besides this I did some minor coding stuff on the game and also added more functionality to WeltEdit which is now as far as done (at least I can’t think of anything I need to add).

And last but not least here are teaser-images for the three backgrounds I made. As I said they’re not 100% finished so I’ll post shots in the usual size at a later point : 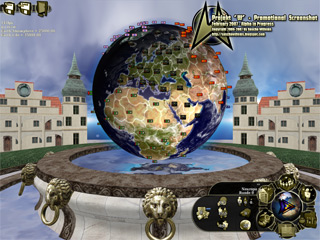 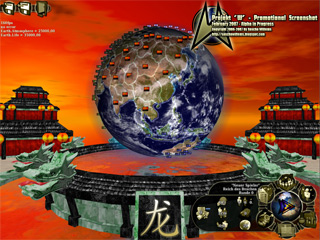 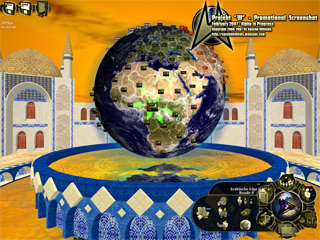